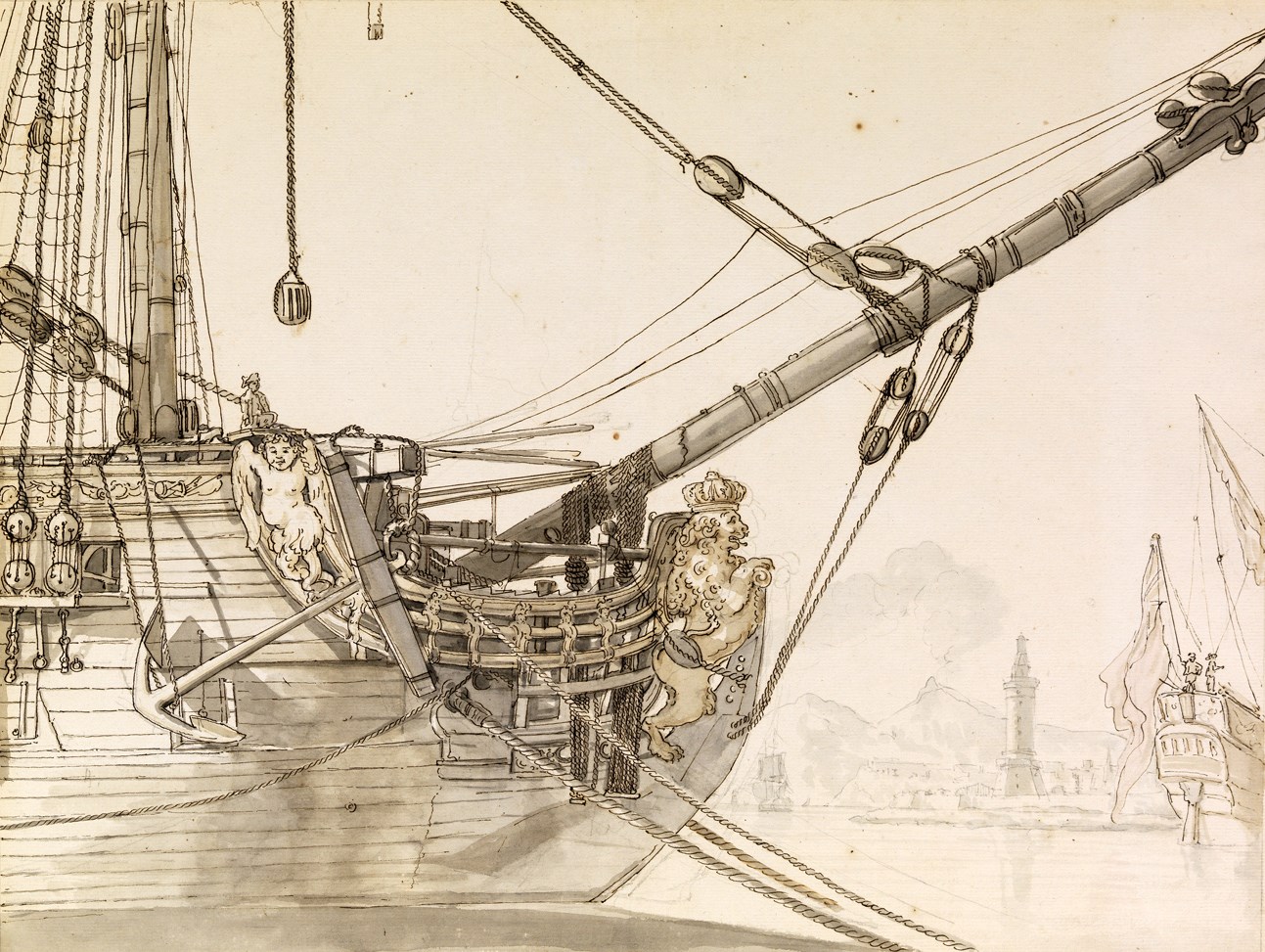 From an album probably compiled in Vienna in the early 19th Century.A.A. Renouard; Paris, 20 November 1854 (to Potier, antiquarian bookseller, quai Malaquais)Anonymous sale; Versailles, 13 March 1966Purchased at the above sale by the father of the previous ownerACQUIRED BY THE ART INSTITUTE OF CHICAGO